With the extreme popularity of superhero movies, more and more people want to try to get into comics themselves. While I will give a list of my recommendations, the best way to start getting into superhero comics is:

If there are no comic book stores near you, you can search online for recommendations of where to start. This is the best possible method for getting into superhero comics, however I do come with my own recommendations, and I give them to you here with no ranking order:
The Runaways (Marvel Comics): The Runaways is a series about a group of teenagers who discover that their parents are supervillains and decide to team up and stop them. After this initial story arc, they became a legitimate superhero team. 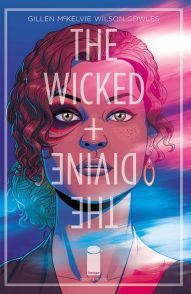 The Wicked and the Divine (Image Comics): The series’ main character is Laura, a fan of The Pantheon, a group of pop stars that have taken the world by storm. She meets them in person and finds out they’re all the reincarnations of gods, and that she might also be the reincarnation of a god.

The Young Avengers (Marvel Comics): This comic series is about a group of teenagers that adopt the personas of the Avengers and form their own Avengers team. I would strongly suggest starting with the first twelve issues created by Allan Heinberg and Jim Cheung, as well as the issues made by Kieron Gillen and Jamie McKelvie.

Hellboy (Dark Horse Comics): Hellboy is a demon who was summoned from Hell as an infant by Nazi occultists during World War Two, and was rescued by the 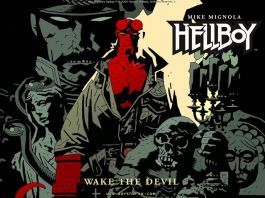 allied forces. He was raised on an Air Force base by Trevor Bruttenholm, a scientist that later formed a sector of the U.S. government to fight supernatural and occult threats. Hellboy now fights against the supernatural and the occult in an effort to protect people. TheHellboy series has gone on for over fifteen years, so I will list five books that I feel help give a great sense of his character: Seed of Destruction, Wake the Devil, The Chained Coffin and Others, The Right Hand of Doom, and The Troll Witch and Others. After reading these, I would  strongly suggest to attempt to read the whole saga of Hellboy, since there’s an overarching storyline. 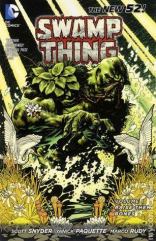 Manga: If you have never heard of manga before, they are Japanese comics, which you can find them online, or in your local bookstore. They are a lot more accessible, in my experience, than American comics, so they’re fairly easy to get into. Most of them also don’t have the problem of having hundreds upon thousands of issues for a series. There are tons of them though, so here are some of my recommendations for manga: 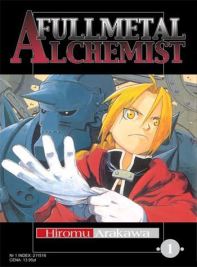 Fullmetal Alchemist by Hiromu Arakawa: Fullmetal Alchemist is a series about two brothers, Edward and Alphonse, that are on a journey to restore their bodies, which they sacrificed in an effort to bring their mother back to life.

Mushishi by Yuki Urushibara: This series follows the life of Ginko, a man with the ability to see invisible beings called “mushi”. He travels all over Japan to study mushi and to help people that are affected or harmed by the mushi.

Sakamichi no Apollon by Yuki Kodama: Sakamichi no Apollon takes place in 1966 Japan, and it’s about a high school student named Kaoru Nishimi, who moves to the country to live with his aunt. He meets Sentaro Kawabuchi, a boy in his class with the reputation of being a thug and a delinquent. The two begin to find even footing when they discover that they both enjoy music, and Sentaro gets Kaoru into jazz music.

Dorohedoro by Q Hayashida: Dorohedoro is a story that takes place between two different worlds: The Magic User’s World, where people born with magic smoke live, and The Hole, an extremely dismal world where humans live. The main character is Kaiman, a man with 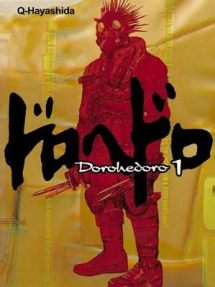 the head of a lizard and amnesia. He is hunting for the magic user that turned him into a lizard with the help of his friend Nikaido, and they soon discover that the answers Kaiman seeks are a lot more complicated than they thought.

Berserk by Kentaro Miura: The main character is a man named Gatts, also known as The Black Swordsman. Gatts travels the world, fighting the demons that never stop chasing him in order to become strong enough to get his revenge against the man that made him cursed.

Well, those are my recommendations for American comics and manga. I hope everyone reading enjoys them. Check back for part 2 of the comic series in which I recommend webcomics. Have a great day!

One thought on “Jumping In: Comics and Manga” 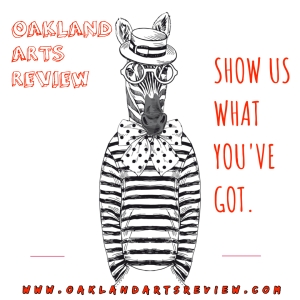